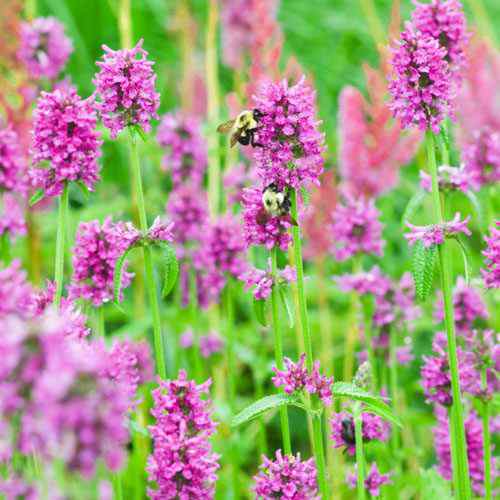 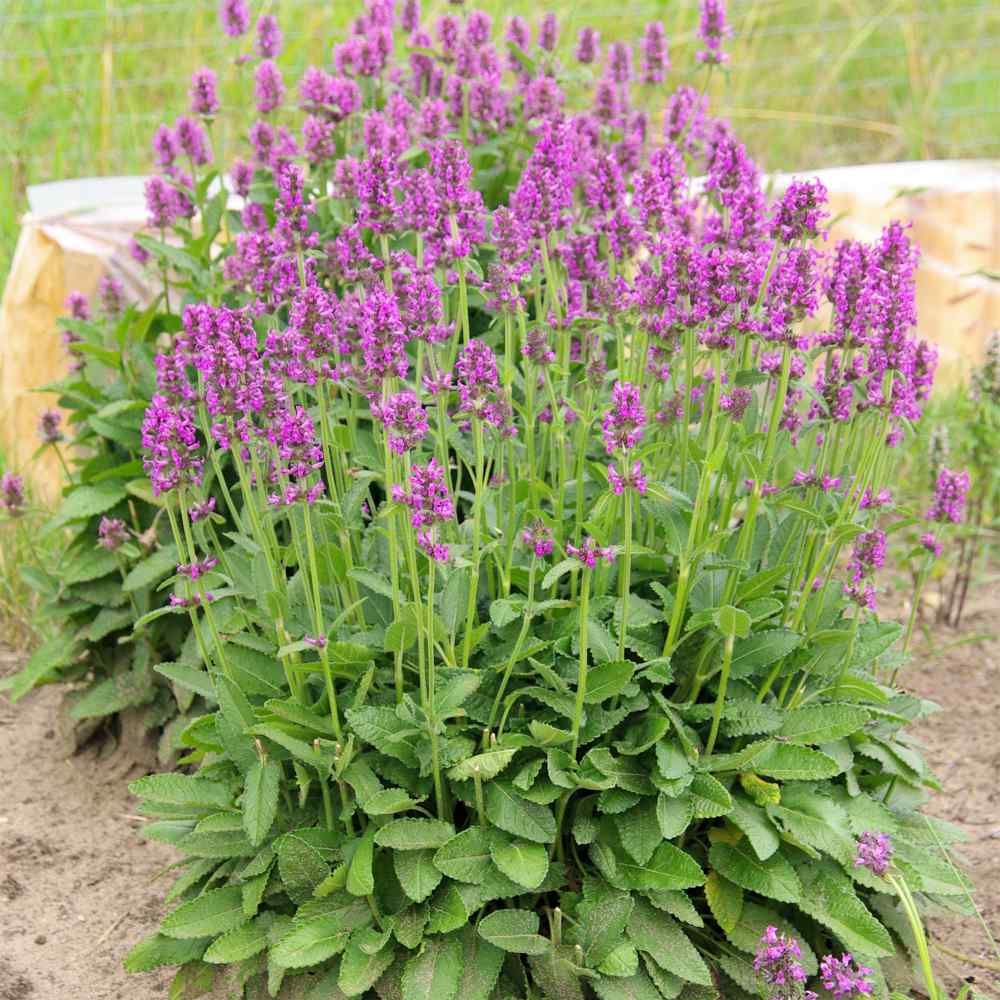 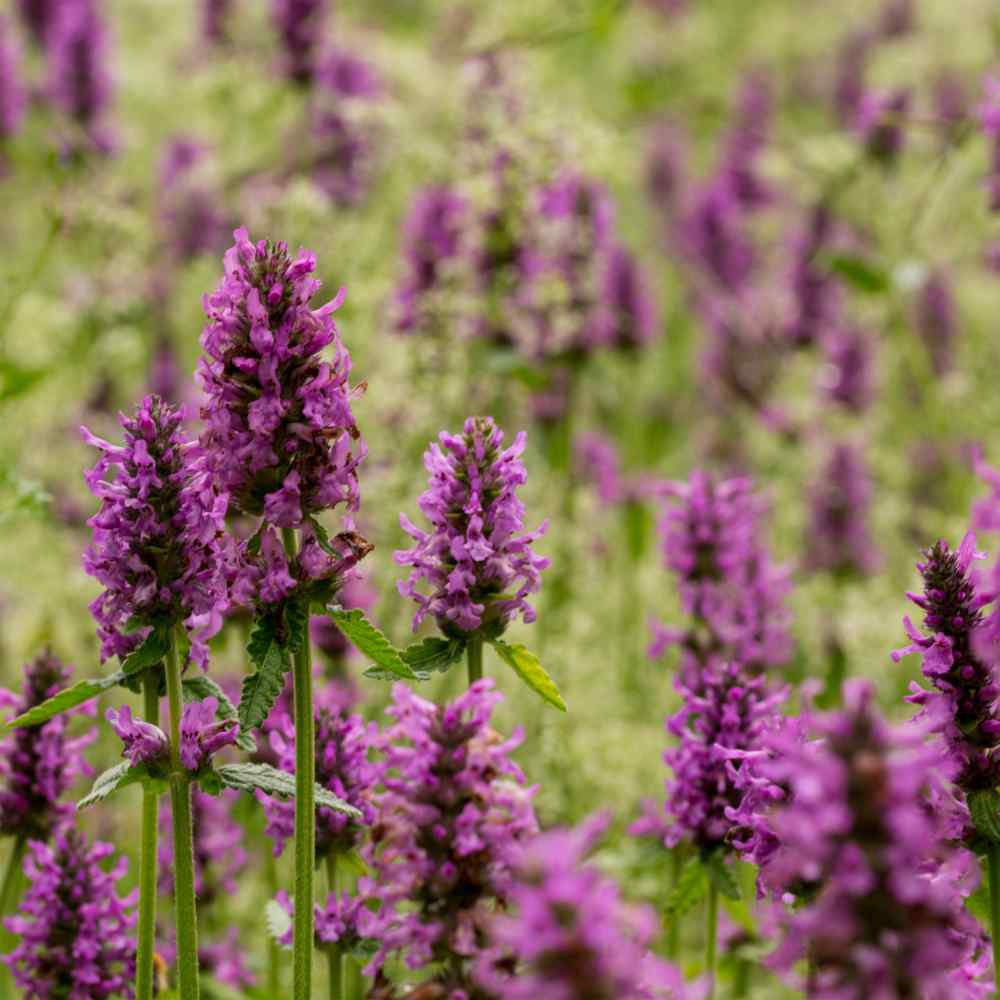 Wood betony was at one time commonly used as a medicinal plant in the treatment of a wide range of disorders, especially as a nervine and tonic for treating maladies of the head and as an external application to wounds. It also stimulates the digestive system and the liver, having an overall tonic effect upon the body. Wood betony is much less used today, and more often forms part of a mixture of herbs. The whole plant is collected when in flower in the summer and can be dried for later use.