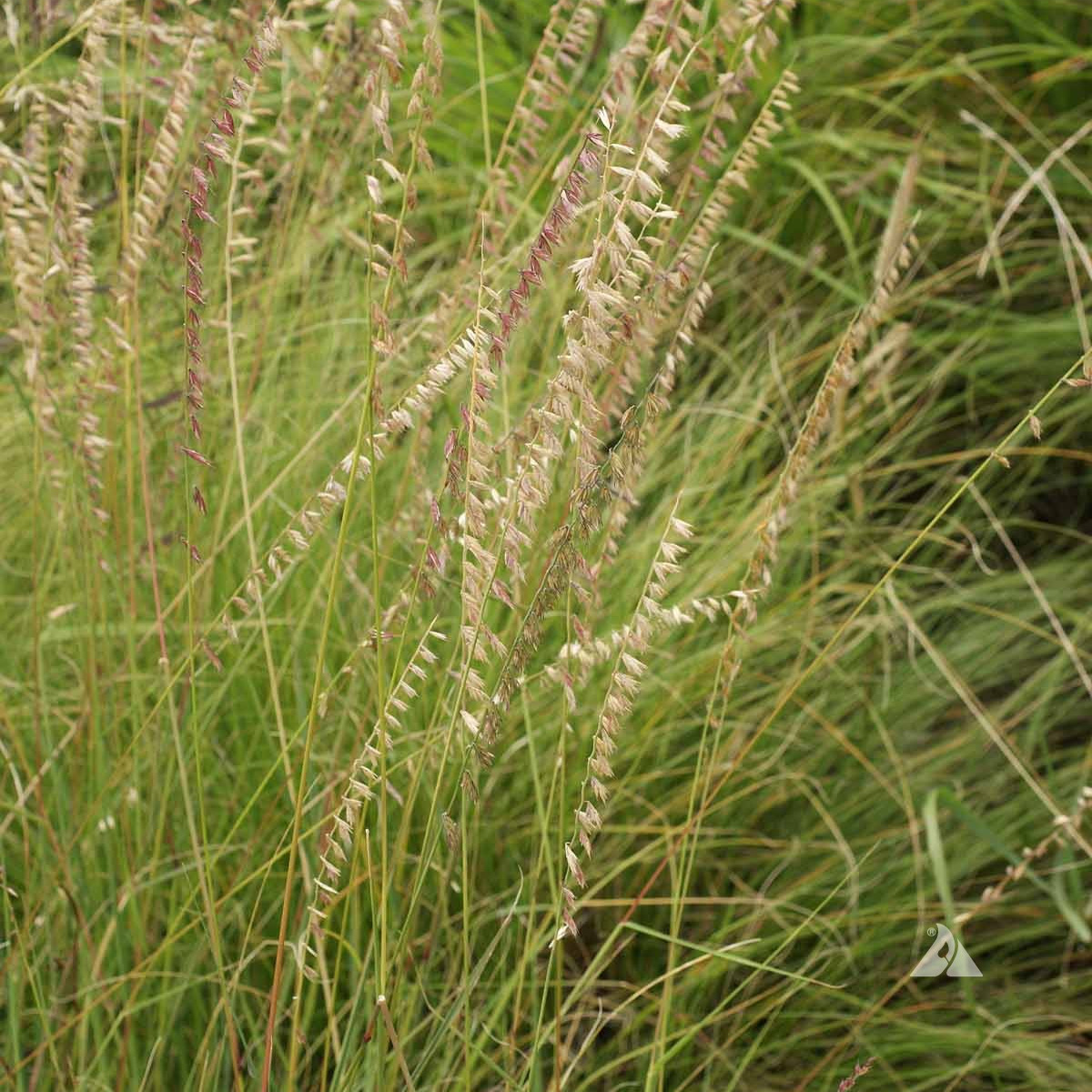 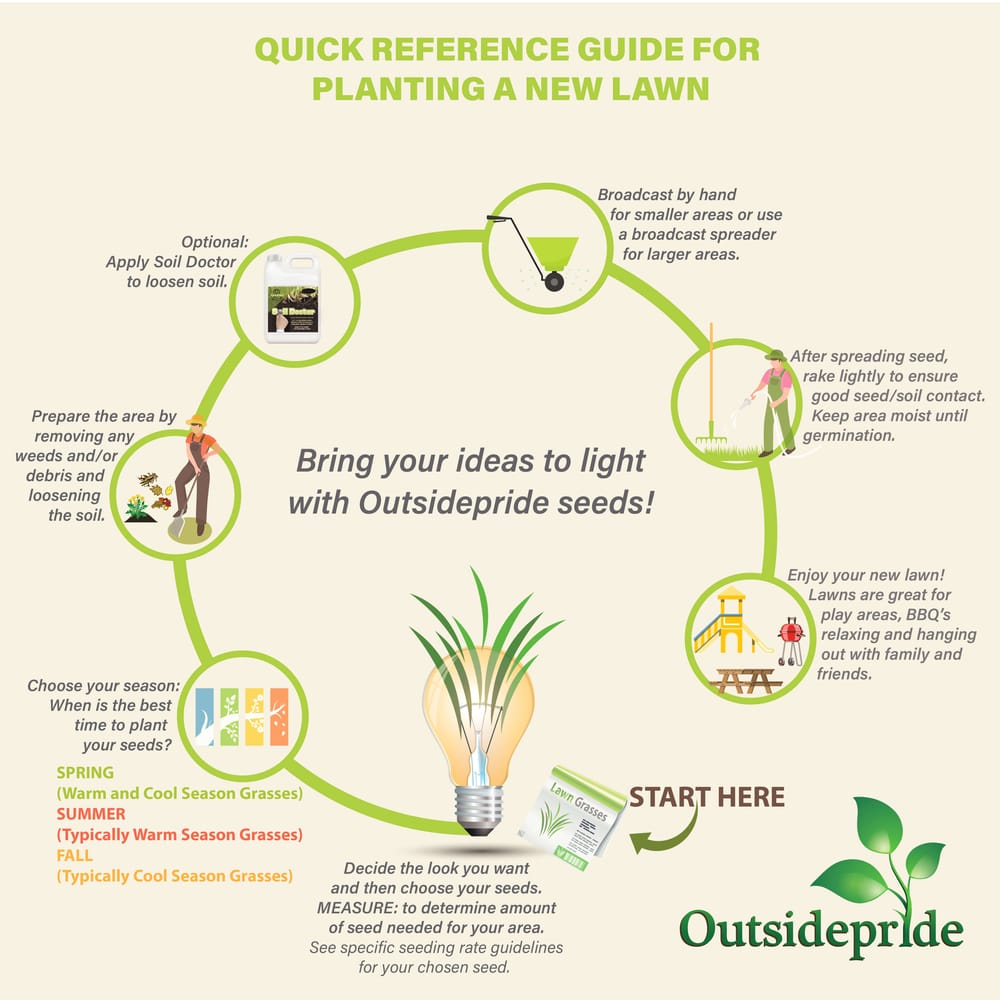 Butte Sideoats Grama (Bouteloua curtipendula) is a long-lived, warm-season, native grass with an exceptionally wide, natural distribution throughout the United States. It is most abundant in the Great Plains. It is the largest species of the grama grasses, reaching up to three feet in height. The color of the grass is bluish-green and cures to a reddish-brown color in the fall. The leaves are fairly coarse and stiff. Blooms occur along one side of the seed stalk and are bright red in color. The mature seeds droop from this one edge, thus attributing to the name.

Sideoats Grama germinates rapidly when conditions are favorable, which is usually a fairly long wet period. However, the seedlings will not develop sufficiently to withstand a significant drought, so early continued moisture is important. Sideoats Grama grows well on mountainous plateaus, rocky slopes and sandy plains. This native grass is also drought and cold tolerant and is hardy in Zones 4-9. It is considered a good foraging grass for livestock and is also good for erosion control.

Despite the early need for water, developed plants do not handle abundant moisture well and can easily drown out. Their long root system will penetrate deeply into the underlying areas of drier, subsurface soil, which then reduces the plants dependency on the changeable moisture levels of the topsoil. Sideoats grama does not persist on many sites. The roots lessen in number after the first year of growth and the plant will often disappear completely after five years. It does, however, reseed fairly easily if the site is favorable. The best growing sites are those with shallow soil, a fairly low moisture level and good drainage. Because it is so drought tolerant it often becomes abundant following prolonged dry periods which makes it a popular native grass.

Sideoats Grama is not as palatable as some of the other short native prairie grass species, but it produces a greater volume of forage, which tends to make up for its lower palatability. It also stays greener longer that other gramas which allows for longer grazing. However, overgrazing is very harmful to the species. Look for best stands of Side-Oats on rocky open slopes, shallow woodlands and forest openings up to an elevation of 7,000 feet.

PLS pounds - Pure Live Seed, or PLS, is the percentage of viable seed in a given lot. It is calculated by multiplying the purity percentage by the total germination percentage. For example, 95% purity multiplied by 85% total germination equals a 80.75% PLS. This means that out of every bulk pound of that bag of native grass seed that you plant, 80.75% of it is actually seed of that tagged variety and has the potential to germinate. Weights listed are bulk pounds.