Tall fescue - Turf Type - Tall Fescue is also a good general purpose turfgrass for Nevada. It often has greater heat tolerance and can tolerate more shade than Kentucky bluegrass. It also requires somewhat less irrigation. While older varieties were coarse in texture, most tall fescue varieties available today look very much like Kentucky bluegrass.Tall fescue is a persistent and durable plant that forms acceptable turf for home lawns, grounds, parks, playgrounds, and athletic fields. It is commonly used in low maintenance situations such as utility areas, highway medials, airstrips, and fairgrounds. Many new and improved varieties have finer texture, higher tiller densities, and a darker-green color than the coarse-textured, light-green varieties such as 'Kentucky 31' and 'Alta.' Tall fescue is considered by many individuals to be incompatible with the finer-textured and darker-green Kentucky bluegrass, perennial ryegrass, and fine fescues. Tall fescue may be objectionable in a mixture with fine-textured turfgrass species because it tends to form coarse-textured clumps in an otherwise uniform stand.

Warm-Season Grasses:
Buffalograss (Buchloe dactyloides). Is a warm season turf that can be planted in any area in Nevada, and it has many positive attributes. For instance, its color is a rich gray/blue that compliments many landscape plants. It does not grow very tall, making mowing completely optional. When it goes to seed, a quaint little bell-shaped seed head hangs from many of the stalks, making a decorative statement in your landscape. One drawback to Buffalograss - it’s not very cold tolerant. It takes longer in the spring to green up, and is among the first plants to go dormant in the fall. However, the dormant color of the Buffalograss is a uniform gold color- not the brown, dead looking color of dormant Kentucky bluegrass.

Warm season turfs are most common in Southern Nevada. These grasses include Bermudagrass (Cynodon dactlyon) and Zoysiagrass (Zoysia japonica). In and around the areas of Las Vegas most lawns are Bermuda grass. These grasses can tolerate the extremely warm temperatures common in Southern Nevada. Because these grasses are heat tolerant, they will not go dormant in the summer. However, because they are heat-loving grasses, warm season turfs have little tolerance for cold weather. A warm season grass will normally go dormant when temperatures begin to chill considerably. One beneficial aspect of warm season grasses is that they generally use less water than coolseason species.

All Options For Nevada 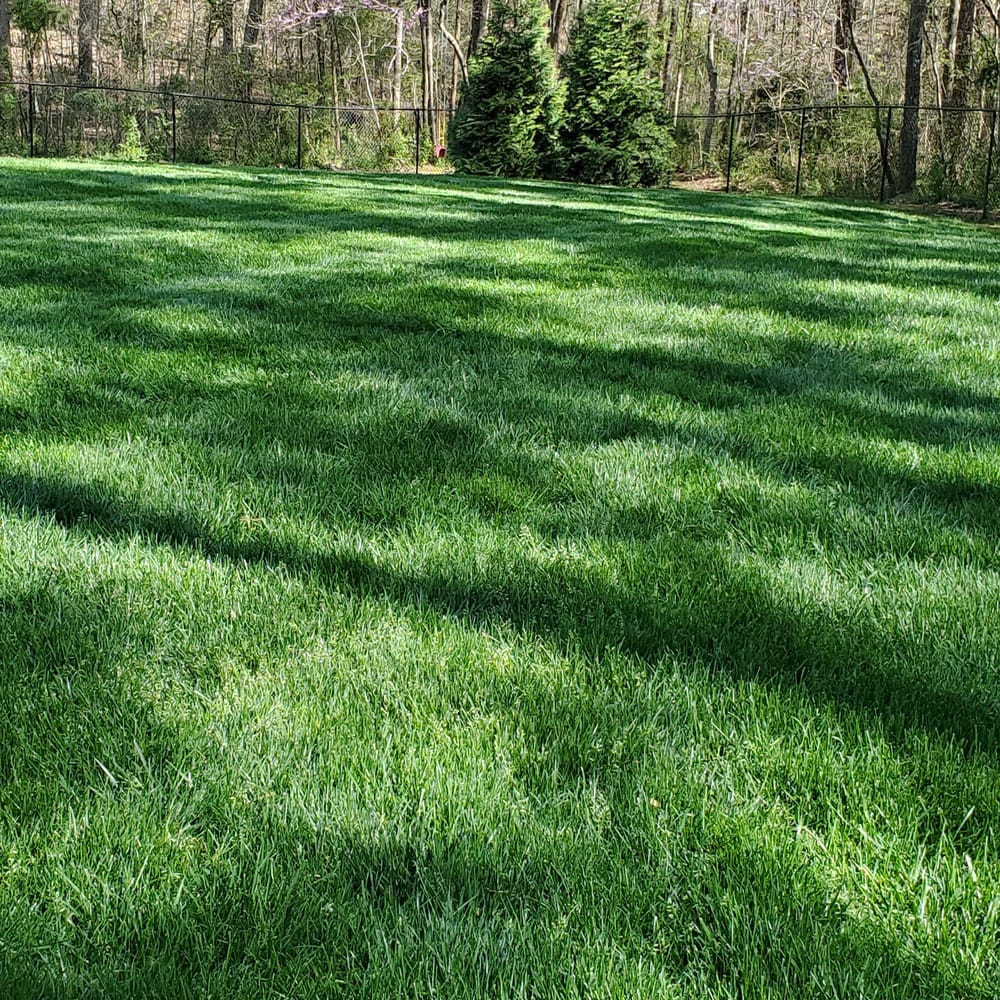 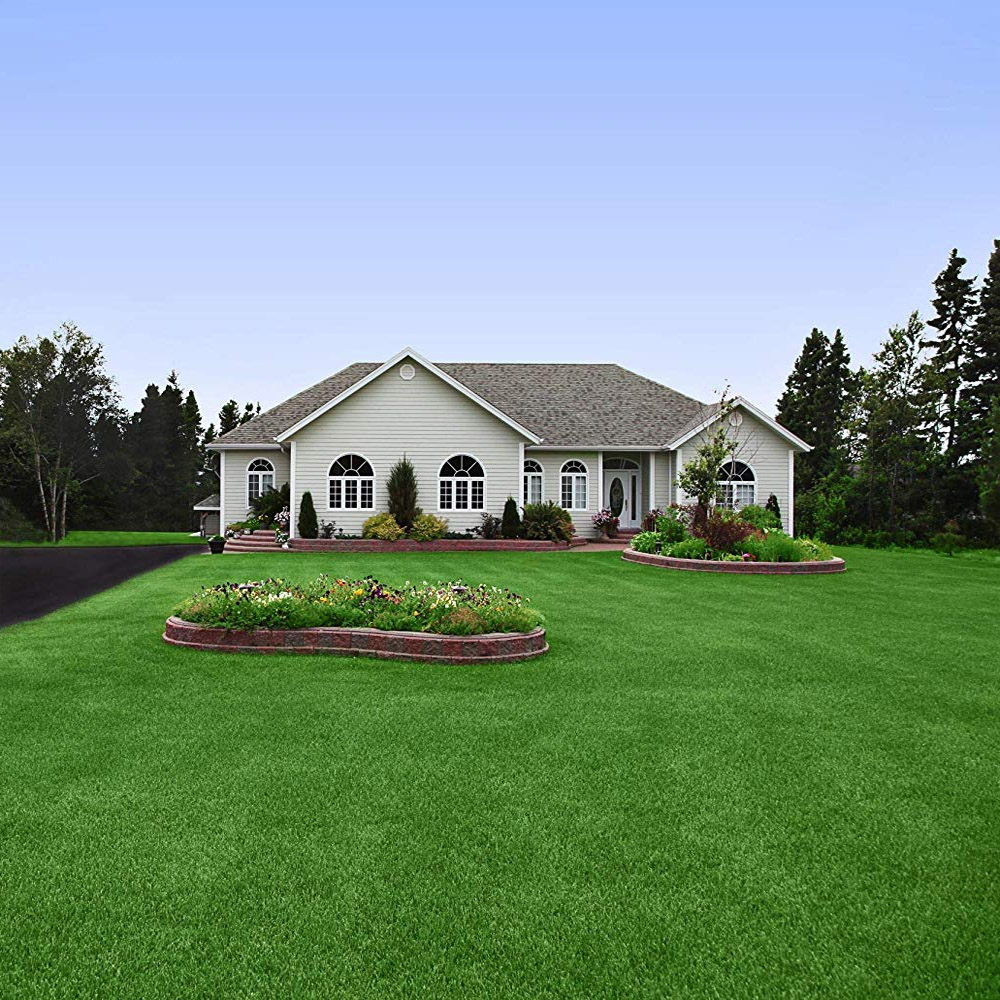 Low Maintenance
This Buffalo grass blend is comprised of two leading Buffalo grass cultivars on the market today and is designed to create a better turf density. Buffalo grass seed can be used for natural looking golf course roughs, roadside plantings, airport landscaping, parkland, and of course home lawn where low maintenance is desired. Supreme Buffalo grass seed is a great choice for creating a natural turf that requires few inputs and is easy-to-maintain.

Below is the USDA Zone Map for Nevada so you can determine which zone you reside in. Below that are our picks for your state which will do best in your area. Next on this page are tables which list various grasses and their characteristics so you can compare before you decide on your purchase. Click on the product name (ie. Midnight) for more information about that grass and to make your purchase.